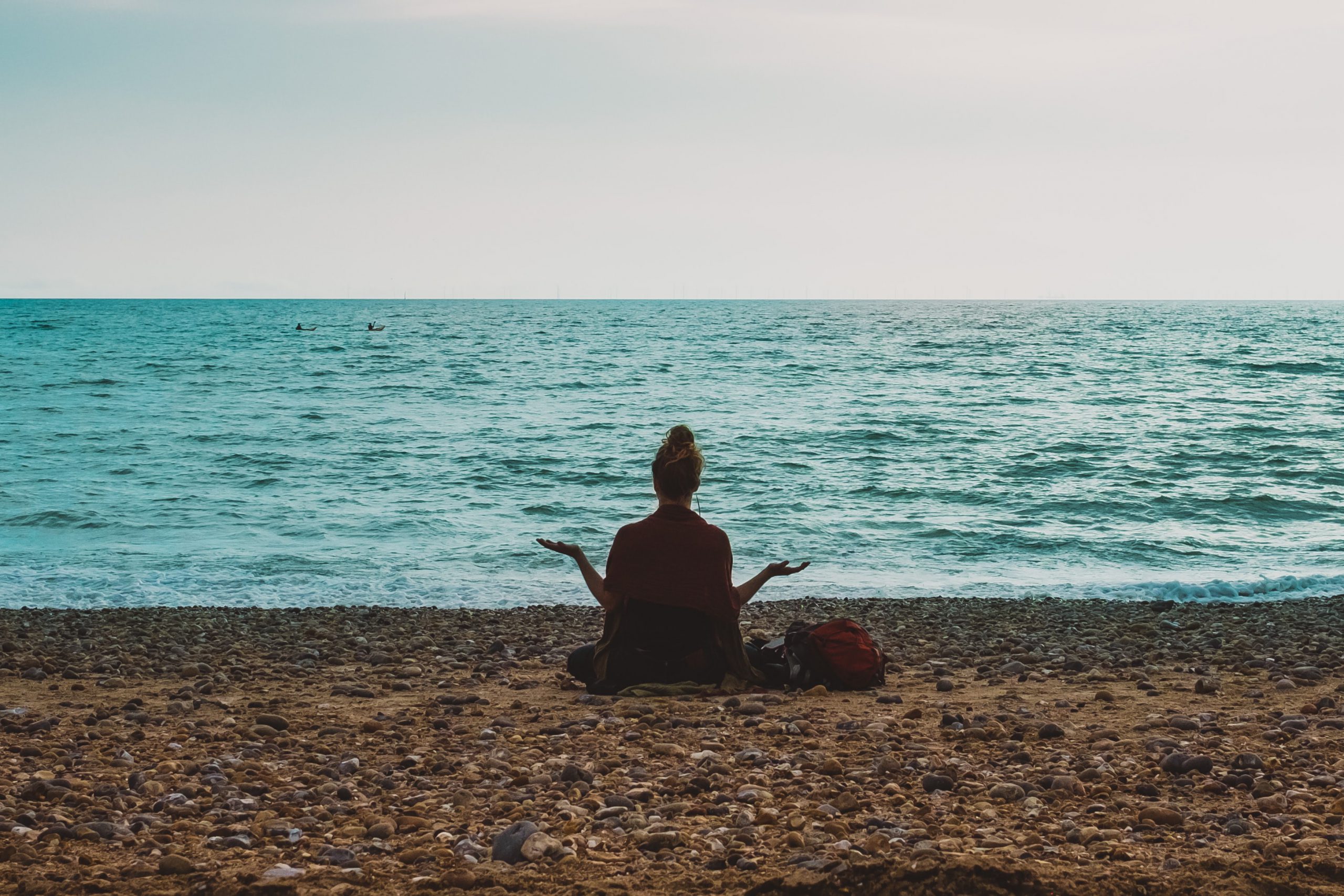 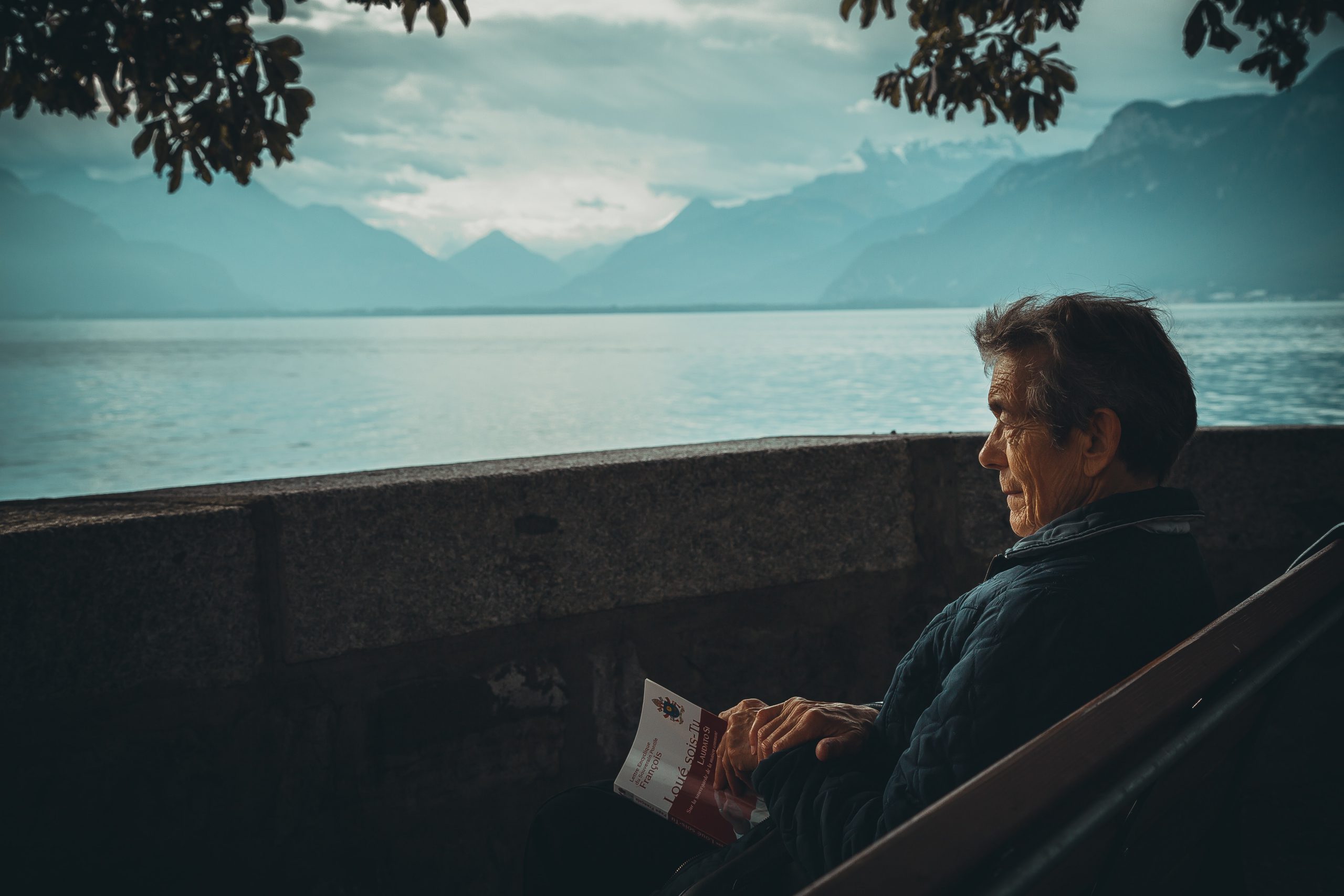 Although there are many natural cancer supplements which can aid significantly in fighting this scourge of modern man, what follows focuses principally on the benefits of natural progesterone. Cancer and progesterone are connected through the effects of hormone imbalances which are largely induced by environmental poisons and the so-called ‘xeno-oestrogens’.
There is increasing evidence that cancer rates as high as 95% are due to environmental factors such as pollutants from agriculture and industry, processed food and the misuse of prescription drugs such as oestrogen. Whereas only 5% are gene related.
Its important to stress that as a natural cancer supplement the progesterone itself must be natural ie. bioidentical to that made by the body. The synthetic ‘progestins’ and ‘progestagens’ should be avoided at all costs as these have proved to be most detrimental.

Numerous studies show we can alter the way our genes are expressed by changing the factors that influence them, such as those stated above. Recently a few cancer suppressor genes have been identified that help control cell growth by producing substances that regulate cell division. If these genes are damaged by pollutants or by a lack of certain nutrients, the cells multiply rapidly and cancer can be the result. Some of these are: BRCA1 and 2 (breast cancer), HPC1 (prostate cancer), p21 and p53 (colon). Natural cancer supplements are an obvious additional measure in fighting these unnatural toxins.

In considering progesterone as one of the natural cancer supplements and its interaction with cancer it is worth noting that it has now been recognised that female cancers occurring in the breast, ovaries and endometrium and those found in men, prostate and testicular, may be caused by hormonal imbalances, starting as early at the foetal stage of development if the mother has been exposed to a high level of natural and xeno-oestrogens.

The oestrogens,  activate the gene Bcl-2 that prevents cells from dying naturally. Progesterone on the other hand inhibits the Bcl-2 gene and activates the protective gene p53. Research has shown that the longer a women is exposed to her own natural oestrogen, i.e. a long reproductive lifetime, the greater the chances of her getting cancer. Note in relation to progesterone and cancer of the breast that women with low levels of progesterone have a 5.4 times greater chance of getting breast cancer and 10 times a greater chance of dying from all cancers.

Breast cancer recurrence after a mastectomy is more likely if the surgery is performed in the first half of the cycle, when oestrogen is dominant, than in the second half. In this context too, progesterone, as one of the natural cancer supplements, acts as a powerful counter-balance to oestrogen.

The Pill dramatically increases the risk of getting cervical cancer, the longer the duration of taking it, the greater the risk.

Progesterone and cancer of the endometrium are linked through HRT as the latter, unopposed by progesterone, causes endometrial cancer. Two studies published in 1995 found that women who had been exposed to HRT for longer than 5 years had a 32% increased risk of getting breast cancer. If this was combined with a progestin (not to be confused with progesterone as it is anything but a natural cancer supplement) it went up to 41% and for those women who were post menopausal the risk went up to 71%. The risk of getting ovarian cancer went up by 72%.

The latest evidence of excessive oestrogen causing problems in women (and implicitly supporting the use of progesterone amongst other natural cancer supplements) comes from the Women’s Health Initiative, which ended three years early due to an increase in breast cancer, heart disease and strokes. The FDA has now ordered pharmaceutical firms to include a warning label on HRT boxes stating the increase.

all forms of oestrogen
the Pill (change to another form of contraceptive)
HRT
Tamoxifen
mammograms
exposure to the above carcinogens
dairy products, red meat and chicken, unless organic, as these often contain oestrogenic growth hormones
smoking
processed foods
margarine and other refined vegetable oils and fats
low or no salt (or any sodium containing products), use potassium chloride instead or Himalayan salt
wheat in any form,  also any by-products such as wheat germ, bran, bulgar and couscous.

Warning …. Tamoxifen, a weak oestrogenic drug used in the treatment of breast cancer, is classified as a carcinogen. It causes an increase in both endometrial and liver cancer.

There is a direct correlation between the lack of progesterone and cancer of the prostate and testes. As our water is now contaminated with oestrogen from HRT and The Pill, plus those generated by industry, men are increasingly subject to an excess. With this comes an increase in oestrogen related forms of the disease, prostate and testicular in particular. If treated with oestrogen for prostate cancer or after transsexual surgery there is an increased risk of getting breast cancer. Progesterone, and other natural cancer supplements, are essential to counter the oestrogenic effects.

The older a man gets the more likely he is to suffer from ‘oestrogen dominance’, which causes a decrease in his testosterone levels and an increase in di-hydrotestosterone. This in turn leads to a drop in libido and an increased likelihood of getting prostate hyperplasia or cancer.

There are at least 40 carcinogens to which we are exposed on a daily basis. (see side panel)

The protective gene p53 is activated by progesterone and cancer risk thereby minimized. Because of this it is advisable to maintain adequate levels of progesterone as a natural cancer supplement – up to 150-200mg per day. If radiation therapy is called for progesterone cream directly on the burn, has soothing, pain reducing and regenerative properties.

As cancer is a mentally stressful disease it is also advisable to use progesterone to calm anxiety and panic attacks. It has the ability to do this because of its role in blood sugar regulation.

In addition to progesterone certain essential nutritional natural cancer supplements should be taken daily – see side panel for a long list of high level anti-oxidants.

It has been estimated that the risk of getting cancer can be reduced by 70% if the above guidelines are followed and the natural cancer supplements used. The phytochemicals found in certain plants have been found to be so beneficial, that in certain cases they have caused cancer cells to revert to their normal state.

A study carried out by the WHO in 50 countries found that hormone related cancers in the West were from 10 to 20 times higher than that found in Asian countries. The low level has been ascribed to their diet which is high in phytochemicals. The principal ones are the isoflavones diadzein and genistein, found in all soy products, including soymilk, tofu and miso. Recently two more such natural cancer supplements have been discovered… biochanin and formononetin. These are not found in soy but in chickpeas, lentils, mung beans and red clover. To get the full benefit of these isoflavones 100gm of soy, chickpeas etc should be eaten three times per week.

Further phytochemicals are lignans, which are cyclic molecules found in highest concentrations in flax seed. This should always be ground before eaten. Lignans have anti-bacterial, fungal and viral properties. Eating from 15 to 60ml/day of ground flaxseed is likely to assist in the fight against cancer.

If taking the drug Tamoxifen 100 to 200mg of the soy isoflavones genistein and diadzein should be taken instead. Some therapists recommend alternating enemas of coffee, flax oil and wheat grass.

The action of progesterone and the other natural cancer supplements can be enhanced by avoiding the foods listed in the side panel.

There is strong evidence that certain peptides (protein fragments) found in gluten interfere with our immune system. Gluten is also responsible for the damage to the lining of the gut, commonly known as leaky gut, found in the majority of people eating a diet high in gluten containing grain. This leads to malabsorption of vital nutrients that the body needs to defend itself against any disease, including cancer. An interesting parallel has been noted between the increased consumption of gluten over the past century and a rise in cancer from 2.5% in 1900 to 33% to date.

Change your diet – reduce your risk of cancer

These herbs are known to have a natural detoxifying effect.


Recommended products to prevent and fight cancer
The trusted GNLD range can be ordered here.