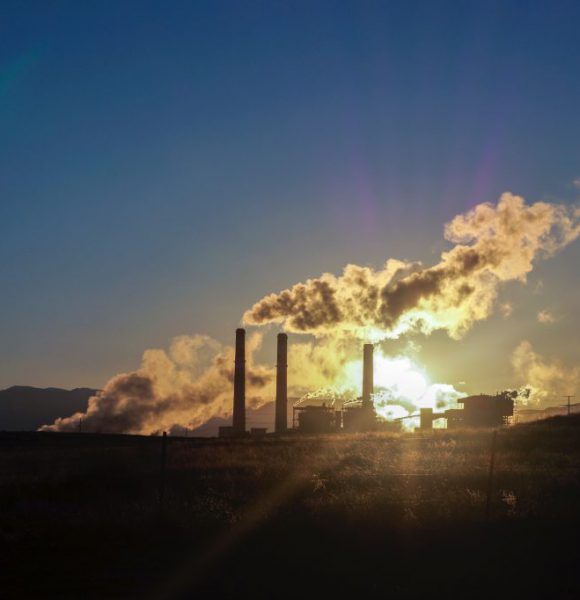 Stress is experienced when our bodies release the ‘stress’ hormones Adrenalin and Cortisol. These hormones produce the ‘fight or flight response’, where our bodies produce enormous amounts of energy to run at enormous speed or fight for our lives with inhuman strength.

A message of alarm from the brain releases floods of adrenalin from the adrenal cortex, which races through the blood stream and completely overturns the usual business of the body. Most of the time our bodies are occupied with renewal – building new cells and manufacturing new DNA and RNA, this is anabolic metabolism. When the body perceives threat, however, the reverse activity occurs – catabolic metabolism, which breaks down tissues to produce the energy for the ‘fight or flight’ response. Blood pressure goes up, the T-cells of the immune system release their vit C (essential part of the releasing of energy process), muscles tense, breathing becomes shallow and rapid, sexual desire and hunger are suppressed, digestion stops, the brain becomes hyper-alert and the senses uncannily clear. As a temporary expedient, the stress response is vital, but if not terminated in time, the effects of catabolic metabolism are disastrous – fatigue, muscle destruction, diabetes, hypertension, digestive ulcers, impotence, loss of libido, interruption of menstruation, increase risk of disease due to the immune system being so suppressed, neuron damage or death. If the exposure to the perceived threat is not removed, exhaustion occurs because the body finds itself unable to return to the normal anabolic metabolism that builds reserves of tissue and energy. This then has an accelerated aging effect on the body. The more stress there is the faster the aging process, and onset of degenerative disease.

Our ‘Stress’ is not the stressful event however, but our reaction to a ‘stressful event’. The same event to two people can produce very different reactions, one will remain calm, producing no adrenalin, and the other will be stressed. A case in note is the ‘road rage’ some people suffer from, whilst others will not have a problem.

Even worse is the release of the second stress hormone, Cortisol, which is released when we “worry” or when the problem is not solved. The prime function of this hormone in the body is to suppress the immune system. If the immune system does not work effectively, then we are open to getting infections and any degenerative disease.

Obviously the way to go is to limit our release of adrenalin and cortisol. How do we do this???? How to remain calm??

There are a number of areas to look at which help to give us the right reaction to so-called ‘stressful events’, or at least minimise the damaging effect of the catabolic metabolism, these involve the holistic concept and include:-.

Firstly, we must look at the nutrient used in the reaction to stress. Vitamin C is involved in every energy transfer that goes on in the body. The body under stress attacks the T-cells of the immune system which contain 100 times the vit C levels of any other cell, releasing the vit C to produce the energy for the ‘fight or flight’ response. Vit B is also depleted during a stressful event. Vit B will also have a calming effect, thus, hopefully reducing the release of adrenalin in the majority of cases. These are your two ‘stress vitamins’ that should be supplemented daily to avoid the harmful effects of stress. A good multi vitamin and mineral supplement with an amino acid replacement drink, will help repair the body quickly after a stressful event.

Progesterone also helps to give the appropriate calm response to a stressful event, instead of reactive response and that of releasing adrenalin and cortisol.

Thirdly, Meditation, or the relaxation response helps maintain the right response to the stressful event. It is important to lie down or sit relaxed for half an hour each day, where you clear your mind and get your body into a totally relaxed state. Affirmations and creative visualization can and should be done in this relaxed state. This is one of the major antidotes to stress.

If we can give the ‘right response ‘ to the event, instead of over-reacting or worrying, and releasing adrenalin ,with all it’s disasterous effects, then we will be going a long way to protecting our bodies from the ravaging effects of the catabolic precesses, and thereby slow down the ‘aging process’, and the onset of degenerative disease.

There are two types of stress …. in a nutshell….

So when we get stressed in one way or another, we release these stress hormones Adrenlin and Cortisol which directly come from the ‘mother hormone’ Progesterone. Our bodies can only manufacture a certain amount of this hormone daily, and so when stressed, Progesterone is seriously depleted.

Progesterone is an important precursor to so many other hormones in the D4 Steroid pathway. If Progesterone is depleted by stress, then there are many bodily functions that will be effected; just one pertinent example of this is that it will cause a state of Oestrogen dominance, with all it’s symptoms. Progesterone that is the antagonist to oestrogen and is needed to keep this dangerous hormone in balance.

One of the most important attributes of this hormone is that Progesterone is “Nature’s Valium” and goes a long way in stress management because it stops the normal ‘reaction’ to stress. Instead of going into fear or worry, we rather ‘respond philosophically’ to the stressful event, and thereby avoid releasing the health damaging stress hormones Adrenalin and Cortisol.

However, understanding the nature of stress is the key to stress control.

The effectiveness of any therapy, including progesterone therapy, will be assisted or compromised by good or bad nutrition. Of all the environmental poisons, bad food is the easiest to avoid.

The human organism responds to poisons in the the same way as it does to any stress – it shows symptoms of disease.

The first rule of good nutrition therefore is to avoid bad food, the second is to consume good food. Western society in particular is largely guilty of ignoring this trite observation.

The following link will take you to a guide to good nutrition presented to assist those seeking to recover from disease, avoid disease, pursue good health and improve stress control.

There are some 50 nutrients essential for optimum health and improved stress control, these are:

In addition the body needs: ….

for more on Nutrition see the online course , www.quantumhealing.co.za

Electrical Devices, Wi-fi, Cell Towers, 1-5 G, and all our smart devices are affecting our

big Pharma and all the drugs they produce